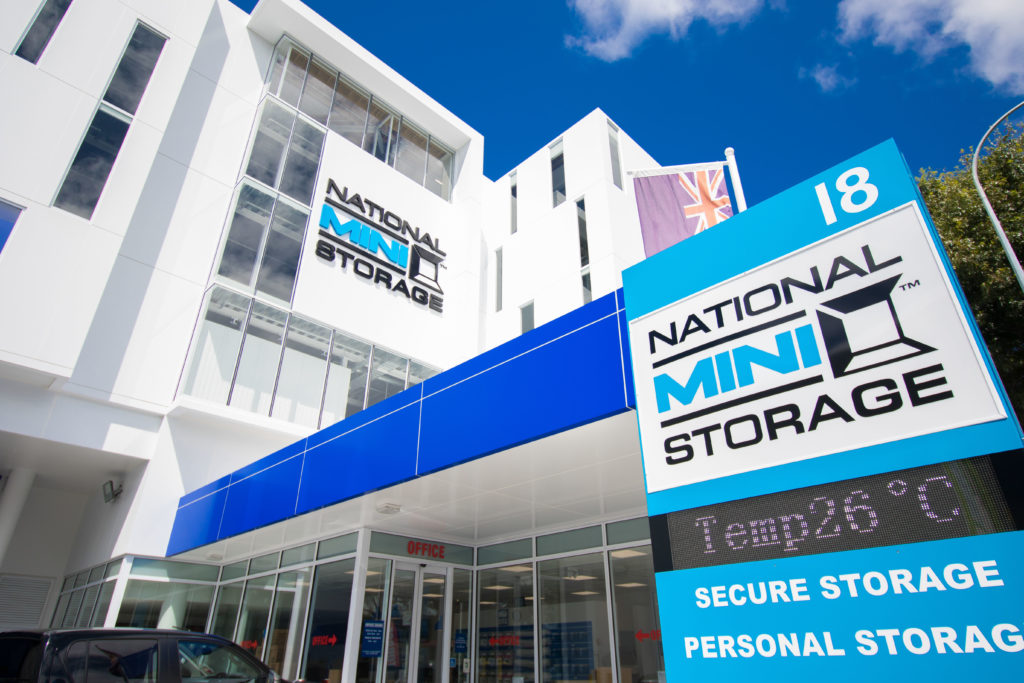 Without a doubt there isn’t a massively multiplayer online role-playing game (MMORPG) that even comes close to the size of World of Warcraft. At its peak, more than 12 million people subscribed to the game, and even now it still has over 5 million active users. But World of Warcraft is actually the fourth video game set in the Warcraft universe, and many of the characters, stories, lands and adventures date all the way back to 1994.
Additionally, there have been dozens of novelizations, comic books, board games, miniatures and even collectible card games. And just last week Warcraft hit theaters in all its CGI glory. While the film wasn’t very successful here in the States, which is a shame because it was actually a lot of fun, it has made a killing globally. While it is going to be entirely dependent on how well the movie does overall, it is likely that we will see at least one sequel to the film, which should have any fan of the video game pretty happy.

If you play as a gnome in WoW, then chances are you have yourself a mechanostrider of your very own. It is a mechanical mount that the small-in-stature gnomes use to make up their deficiencies in speed. It is basically a robot ostrich. This 3D printable version is all a single piece, so it is going to require a lot of supports and rafting, but the finished product will be worth all the extra work. There are a few delicate parts that look fragile, but overall the print should go relatively smoothly, and I don’t see many details that are going to confuse your 3D printer.

Top
Give Us a Call!